The processes allow us to organize ourselves in time. Right now we have only one process: the one that will allow us to draw the great global lines of action towards 2020.

If, as a result of the common challenges detected during and around the forum, an organizing initiative arises and you think it can be organized through the forum tools, contact: hola@transformadora.org.

The process of the FSMET has had two moments in 2020. During the month of June a virtual meeting space was generated, with a program that emphasized the experiences of change, public debate and confluences to strengthen the transformative potential of alternative economies that resist capitalism, neoliberalism, patriarchy, racism, anthropocentrism of a system that right now shows its most critical facets of attack on life. And now, in the month of October and coinciding with the Solidarity Economy Fair of Catalonia -one of the largest Solidarity Economy events in the world-, which unfortunately has had to be also in a virtual format and whose emphasis has been to expose the initiatives and good practices under the postulate "We accept the challenge", as well as the co-construction of an Agenda for Transformative Economies.

The Transformative Economies agenda is co-constructed around 4 dimensions of transformation:

We emphasize the importance of convergence between different economies, that is, what each transforming economy contributes to the common, the collective, and the potential of these synergies on what we do and how we do it to transform.

A plural economy that integrates community economies, not linked to the market economy, reorienting the economic system towards an Economy for Life.

In the SPEECH AND THOUGHTS

Memory of the WSFTE meeting October-November 2020

Here is the systematization of the confluences work

Proposals for action See all proposals (1) 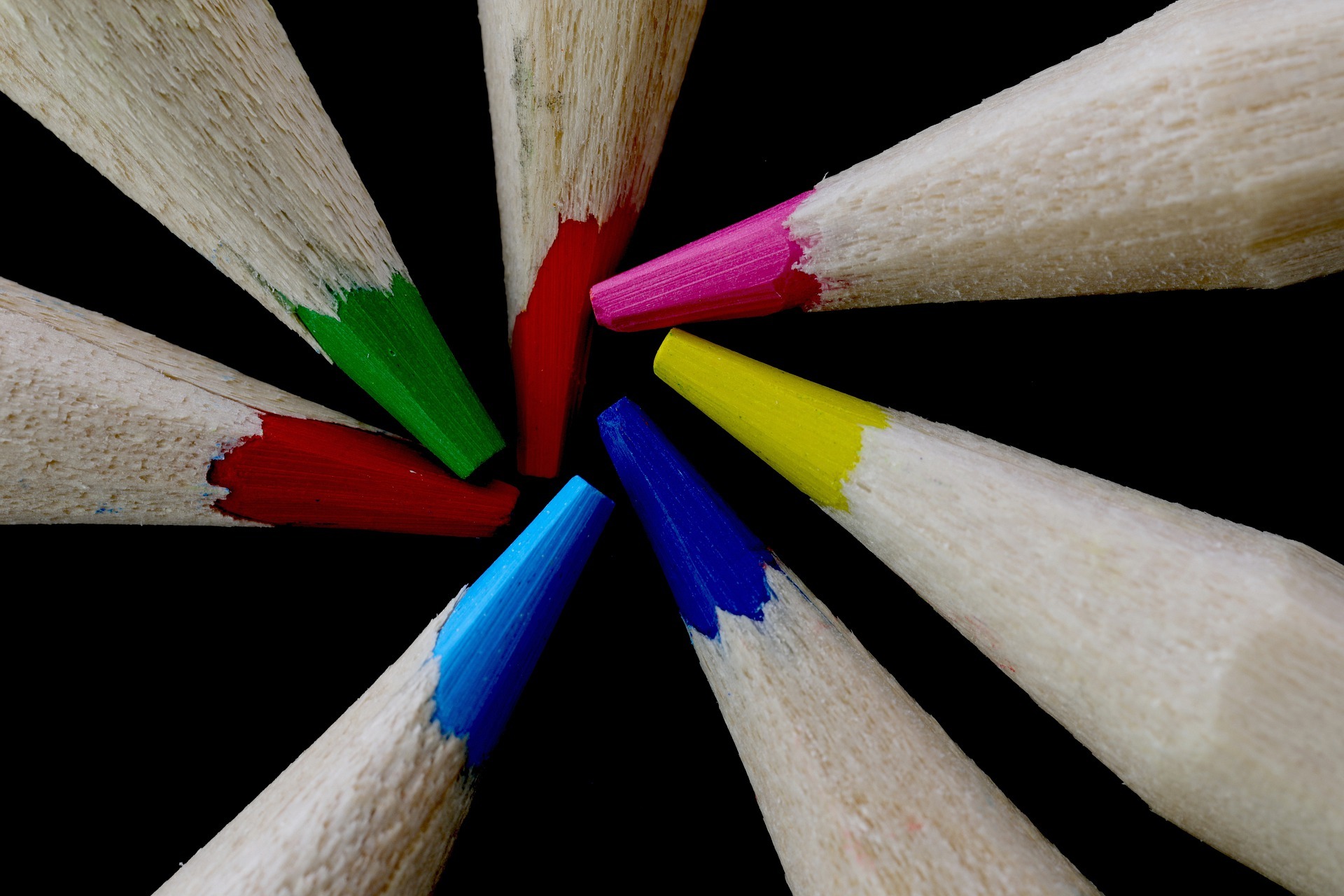 Please paste this code in your page: